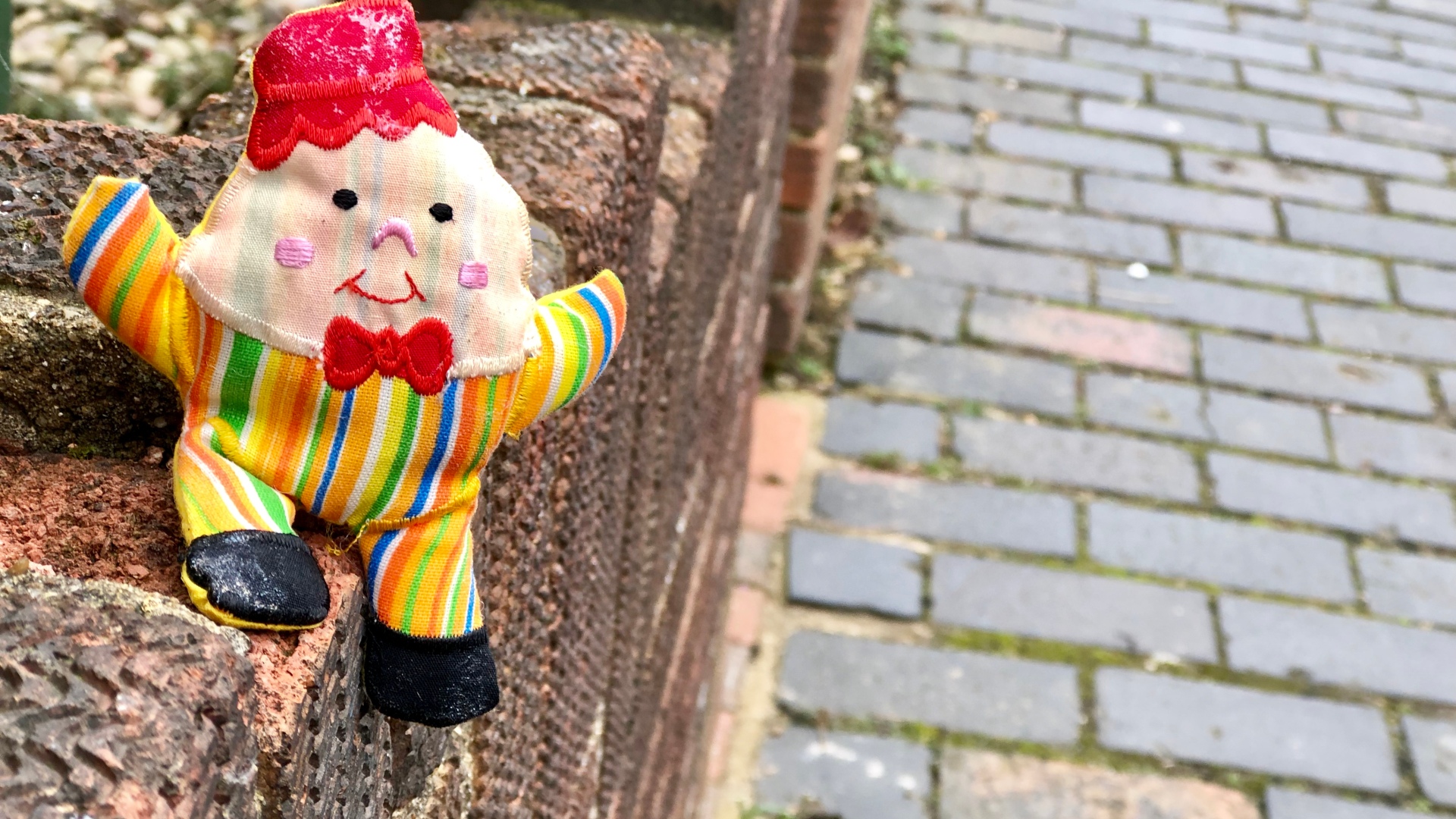 A couple of months ago my family and I headed to the UK. It was a turbulent time to say the least. I wasn’t well and felt physically unable to step up in the way I felt I needed to. In the midst of all this I found myself scrolling social media. I was trying to relax but what I was actually doing was comparing myself to other people who were doing fun, amazing, inspiring and exciting things. I began to feel really down. I was sad, exhausted, in pain (migraine), housebound and felt like I was accomplishing nothing.

When I realised how toxic this comparison was I decided to document my day then and there and bring some appreciation and understanding to the situation. The post below that I originally placed on Facebook was the result. Side note – there’s 15 breastfeeds in there! 15! This post was a turning point for me as I began to appreciate the way I was handling a very difficult time.

Yep it’s time for me to join the amazing train.

Bath time for me and Bubsy 🛁

Got dressed 👗
Fed Bubsy
Put Bubsy to sleep
Checked out on social media and read the news – horrifying 😬
Sorted, folded and put away the laundry 🧺
Fed Bubsy
Sang Bubsy songs 🎶
Made and ate my lunch 🥙
Fed Bubsy
Entertained Bubsy
Fed Bubsy
Went to shops with Bubsy attached
Purchased winter clothing for Bubsy
Purchased souvenirs for housemates
Wrote this in the back of the car on the way home from the shops

Time to clean the kitchen, shower, sleep for at least 2 hours (fingers crossed) and get ready for another long and powerful day tomorrow!

View all posts by Leonne Joy